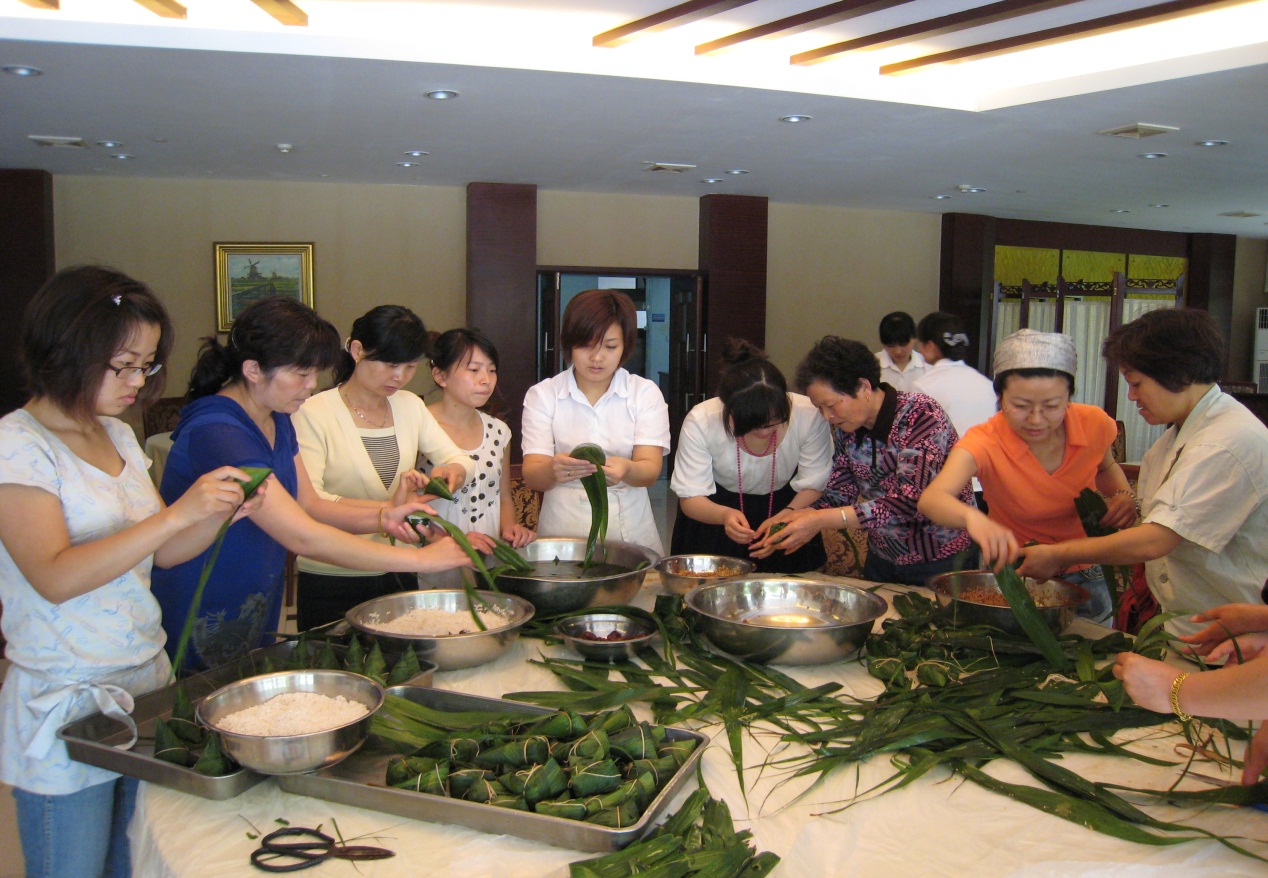 The Dragon Boat Festival, also known as the Duanyang Festival and the Heavy Lunch Festival, is said to be the day of Qu Yuan, the great poet of ancient China and one of the world’s four major cultural celebrities. For more than two thousand years, the fifth day of the fifth lunar month has become a traditional festival to commemorate Qu Yuan. According to historical records, in the second day of the fifth lunar month in 278 BC, the doctor of the Chu State and the patriotic poet Qu Yuan heard the news that the Qin army had broken the capital of Chu. After the grief and indignation, the heart was like a knife, and decided to write the pendulum “Huaisha”, bouldering. Invested in the Miluo River to take advantage of the country. The people along the Yangtze River have drawn boats to fight for salvage, to recruit souls along the water, and to put the scorpions into the river, so as to prevent the fish and shrimp from eating into his body. This custom has been here for more than two thousand years.

To celebrate the Children’s Day notice by LuSafe-disposable coverall factory...