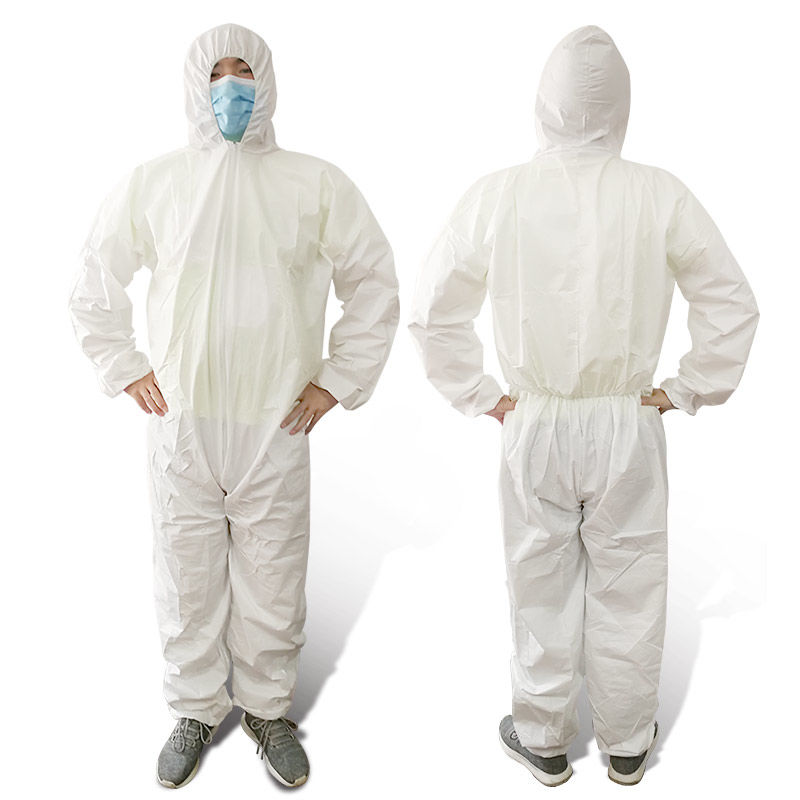 Why should we use SPS Disposable spray suits?
1. During the paint spraying process, the surface painting must be carried out in a dust-free environment to prevent impurities from being invisible to the naked eye. Disposable spray suits provide excellent protection against fibers, hair, and dust, and their surfaces are very smooth and antistatic, so dust can’t stay on them. Disposable spray suits do not carry a lot of dust when entering the painting area from the outside, which can eliminate the potential pollution hazard entering the workshop. The environment of the car paint shop is as clean as possible, reflecting the perfect coating effect.
2. The workplace around the painting section must be strictly protected, so protective clothing is a heavy barrier to harmful substances. SMS is light, tough, breathable, comfortable to wear, with special seams to ensure the stability of the stitching, durability and reliability of the overall protective clothing. It effectively isolates the aerosol from the painter’s body and is also used in the paint shop. A clean environment makes an outstanding contribution. A perfect finish for automotive finishes that are as smooth as a mirror. 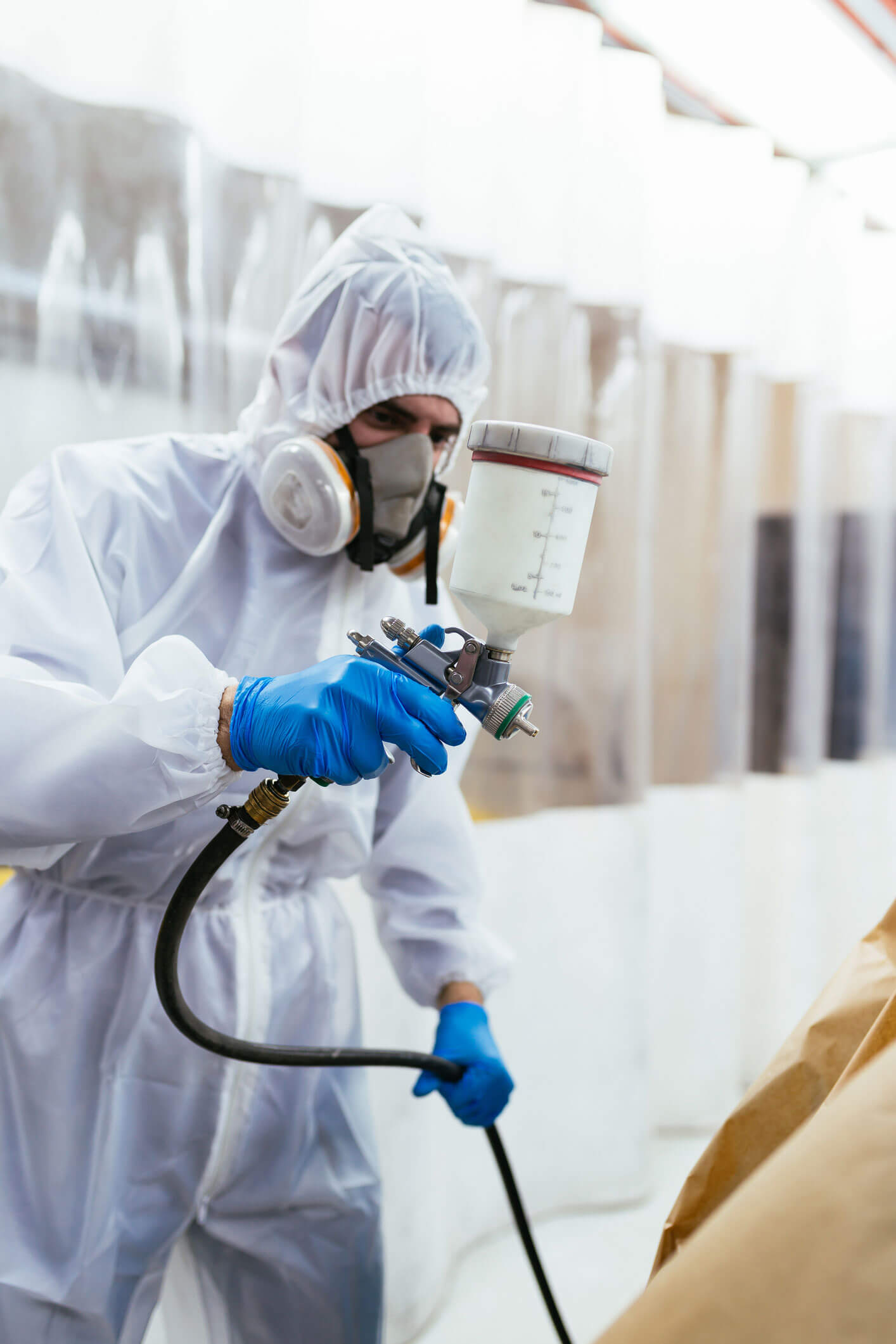 Q:would a wasp be able to penetrate the fabric? I am looking for a suit that will protect against wasps, besides using a bee suit.

A: Never thought about bees penetrating this suit although I have an allergy for bee sting. Bees go for open skin areas. I use gloves and mask while using these suits. I am allergic to many plants and this suit protects me very well. I also use it while spraying weed killers, insect sprays and now will use this suit while hedging/trimming plants to prevent bee stings. Great idea!!!
I very satisfied with these suits

A:Was outside in a light rain in them and they held up fine. They felt a little damp – but I attributed it to external moisture rather than penetration. So I’d say against light spray – yes – Just don;’t dive in!!

A: The suit seams are a bit loose. That said, wear some exercise clothes that can wick sweat underneath this disposable spray suit and tape up the seams with duct tape. There are some obvious places that may be more visible than others but check them all before you put it on and take mental note. Depending on your exiting procedures and preparedness, you may want to put on a second disposable spray suit over this. I would then doff the secondary exterior shell before exiting the area and double bag that after a spray down. The first shell should have less contaminants and reduce the risk of spreading the asbestos to unsecured areas while you hose and scrub yourself down outside and then either doff and don later using this primary now as the exterior secondary shell or doff and double bag that. The fact you’re asking this question here may imply you’re attempting a DIY rather than pay the exorbitant fee by a certified company. Again, not sure what your prep looks like, and not sure how well you plan to encapsulate your work area while you’re stripping the ceiling. Some companies will use special bags that can be essentially secured to the work area, like an area of pipe, with special gloves fitted into the bags. The tools are all encapsulated inside this bag to help reduce the amount of contaminants during removal. If you don’t have something like this, and you’ll be looking up, I would also suggest taping the seams around a full face mask and the disposable spray suits hood to reduce particles around the face. It looks stupid as hell, but used to do this as part of hazmat teams. 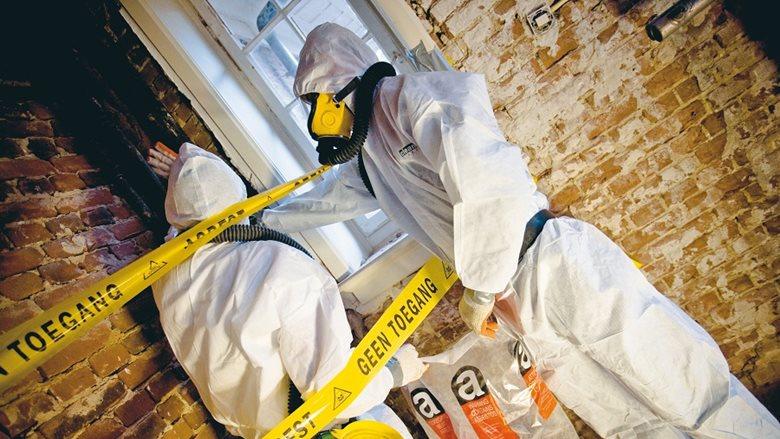 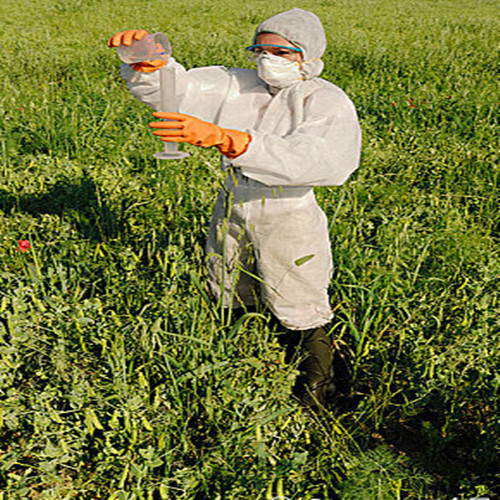 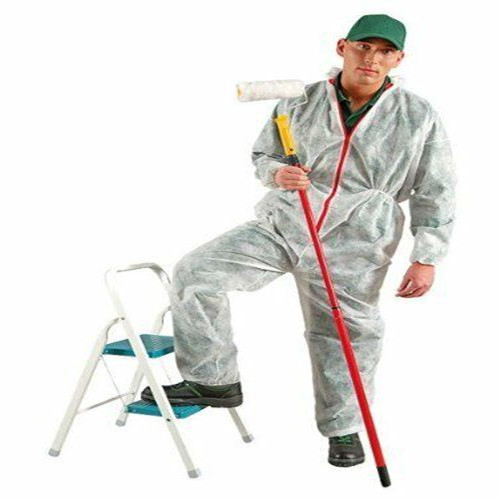 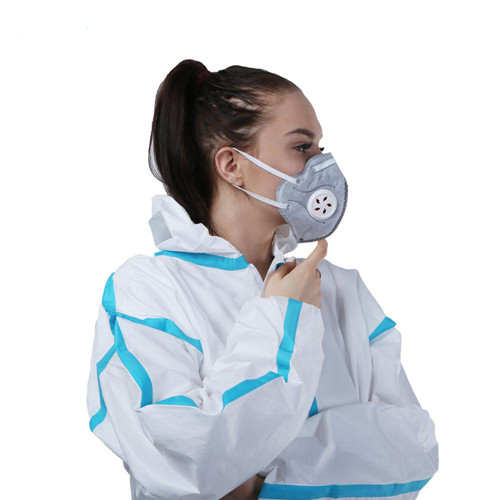 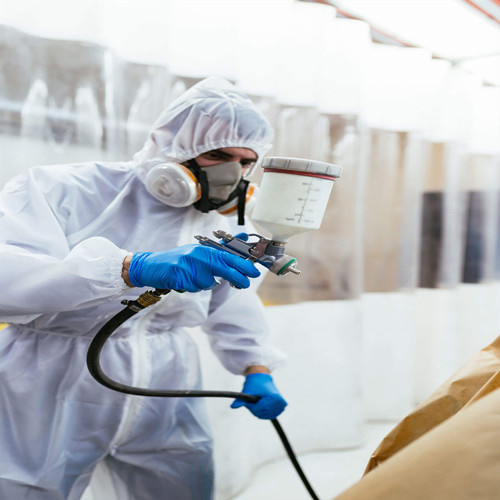 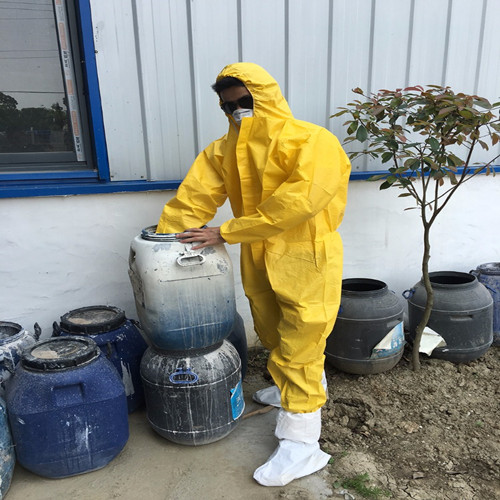 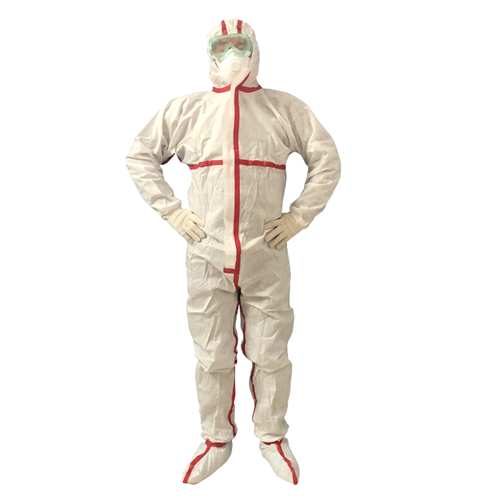